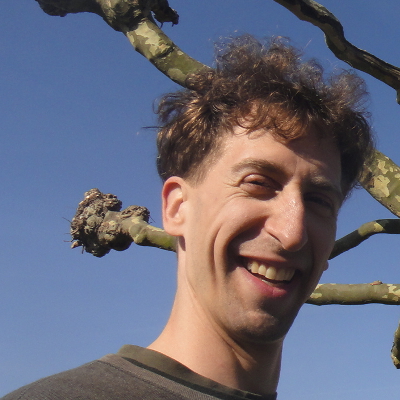 Director of the MATTER Lab

I created MindLogger in 2017 as Director the MATTER Lab at the Child Mind Institute. I am passionate about creating tools to help people and to help us better understand the human mind. All the work that I do adheres to the principles of open science, where researchers openly share data, code, resources and ideas. Below is a picture of one side of my office, with the haunting remains of a few Halloween costumes: 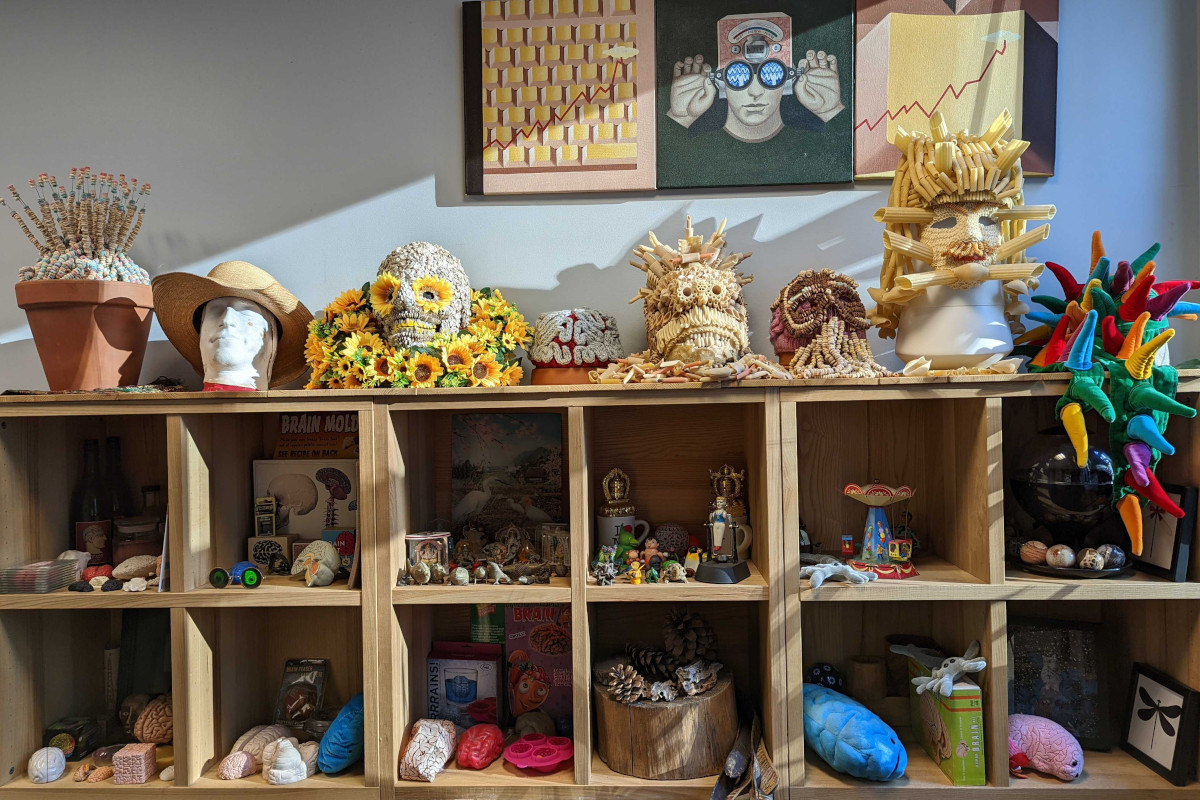 Prior to joining the Child Mind Institute, I was the scientific lead on the mPower Parkinson mobile health research study launched by Apple in partnership with Sage Bionetworks. The mPower study is an example of how mobile devices can vastly scale up open medical research, in this case by tracking symptoms of Parkinson disease from iPhone sensors in thousands of participants. In the course of this work, I created an open source software pipeline for analyzing sensor data and designed interactive visualizations to present results to patients, clinicians and researchers. 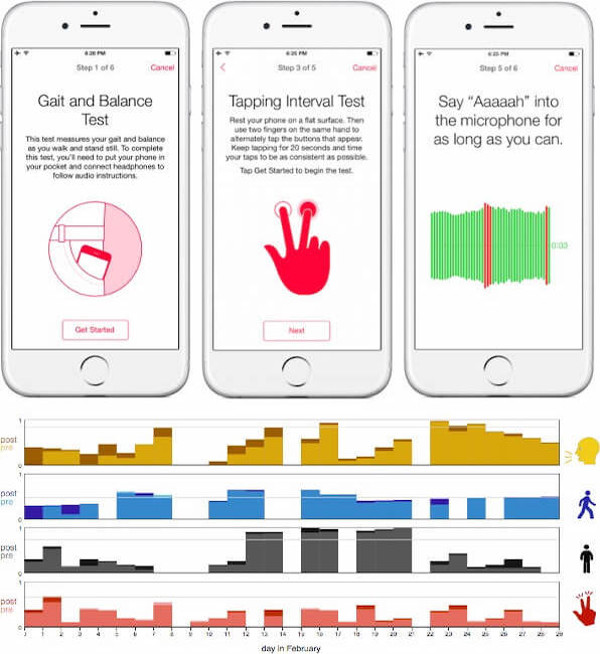 Until the Child Mind Institute graciously took stewardship of the project, I was the creator and main developer of the open source Mindboggle software for automated brain feature extraction, labeling and shape analysis. Using the Mindboggle software, I helped to complete the largest brain shape study ever conducted, and published some of the largest brain image analysis evaluation studies ever performed. For this research program, I oversaw the construction of a new brain labeling protocol and the world’s largest manually labeled set of brain images.